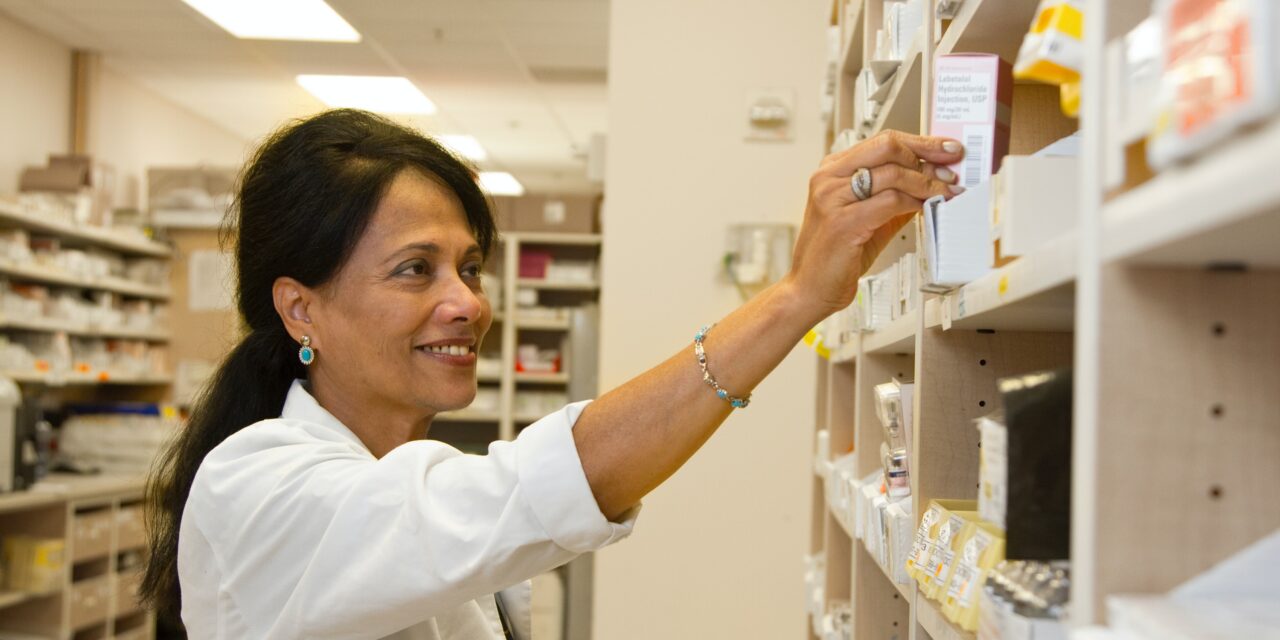 GPhC set out ambition “To make regulatory decisions which are demonstrably fair, lawful, and so free from discrimination and bias.”

This ambition was set out in its “Delivering equality, improving diversity and fostering inclusion” strategy for change.  The strategy stems from data published by the General Pharmaceutical Council that suggested its decision making might have been marred by racial bias.

Data released by the GPhC to The Pharmaceutical Journal in 2019, following a Freedom of Information Act request, showed that almost half (47%) of the 200 pharmacists suspended or removed from the pharmacy register between 1 January 2016 and 31 December 2018, were black, Asian or from an ethnic minority (BAME). If pharmacists who did not provide their ethnicity are removed from the data, 57% of those suspended or removed were BAME.

It has now published a strategy for change.  The strategy sets out a “theme” to make regulatory decisions which are demonstrably fair, lawful, and so free from discrimination and bias.  Under this theme the GPhC plans to, amongst other things:

Summary GPhC set out ambition “To make regulatory decisions which are demonstrably fair, lawful, and so free from discrimination and bias.” 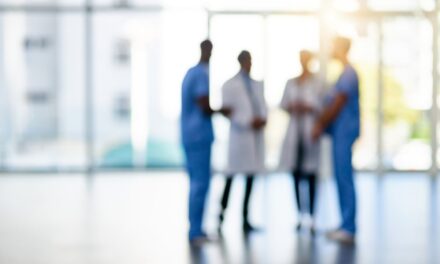 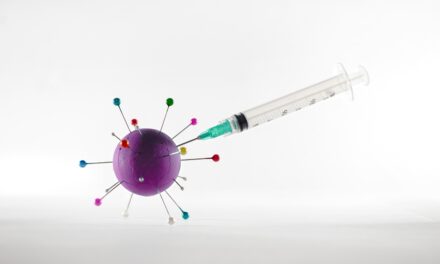 Exploring pharmacists’ resilience, coping and burnout during the COVID-19 pandemic 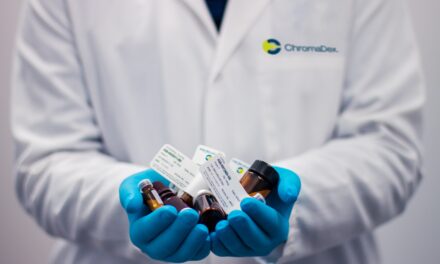 This site uses Akismet to reduce spam. Learn how your comment data is processed.

We use cookies on our website to give you the most relevant experience by remembering your preferences and repeat visits. By clicking “Accept”, you consent to the use of ALL the cookies.
Cookie settingsACCEPT
Manage consent

This website uses cookies to improve your experience while you navigate through the website. Out of these, the cookies that are categorized as necessary are stored on your browser as they are essential for the working of basic functionalities of the website. We also use third-party cookies that help us analyze and understand how you use this website. These cookies will be stored in your browser only with your consent. You also have the option to opt-out of these cookies. But opting out of some of these cookies may affect your browsing experience.
Necessary Always Enabled
Necessary cookies are absolutely essential for the website to function properly. These cookies ensure basic functionalities and security features of the website, anonymously.
Functional
Functional cookies help to perform certain functionalities like sharing the content of the website on social media platforms, collect feedbacks, and other third-party features.
Performance
Performance cookies are used to understand and analyze the key performance indexes of the website which helps in delivering a better user experience for the visitors.
Analytics
Analytical cookies are used to understand how visitors interact with the website. These cookies help provide information on metrics the number of visitors, bounce rate, traffic source, etc.
Advertisement
Advertisement cookies are used to provide visitors with relevant ads and marketing campaigns. These cookies track visitors across websites and collect information to provide customized ads.
Others
Other uncategorized cookies are those that are being analyzed and have not been classified into a category as yet.
SAVE & ACCEPT